Your worst, or rather best TV Knightmare. 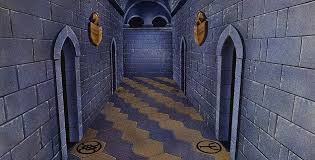 One of the most groundbreaking Television programmes of the late 1980’s was the children’s ITV show Knightmare. It was very progressive and has yet to be successfully imitated. The show was essentially a live action Dungeon and dragons however the clever part of the show was that rather than go to the expense of building huge complicated, and costly sets the show utilised blue chroma screen technology to simulate the dungeons many rooms. It was based on the same tech as weather forecast displays. The people guiding the “Dungeoneer” told them to stop and move while they watched the drama unfold. The poor Dungeoneer, clad in the helmet of Justice (so they couldn’t see the screen) could only see their own feet.

This kind of early virtual reality is actually  something of a forerunner to BIM Technology. Companies like Bimtech can provide a virtual space so that several different parties can see and direct building projects much the team members/. 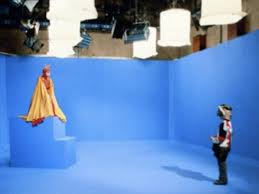 Whomever was responsible for the building of the dungeon in Knightmare had a lot to answer for. It was filled with fiendish traps, Goblins, annoying wall guardians asking tricky riddles and rooms with short fuse bombs. Perhaps this is why less than 10 teams actually completed the thing over the show’s eight year run.