The Great British Scientists of the Past, Pave the Way for Those of the Future 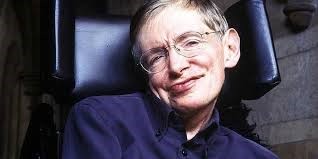 In the current times of global crisis, the whole world is waiting for one group of people who have the ability to put life back to normal – well as normal as it was pre-covid! It is not the cape wearing superheroes of comic books that the world is watching – it is a group of scientists. With hopes firmly pinned on the Oxford vaccine trials led by Sarah Gilbert, there is also hope that this will inspire a whole new generation to take up a career in science – from laboratory relocation to teaching science is a huge and varied world.

For more inspiration, these three famous British scientists have gone down in history and completely changed the world for the better… 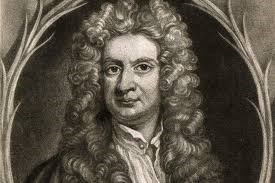 Isaac Newton – Born on Christmas day 1642, Isaac Newton goes down in history as one of the greatest scientific minds to have existed. The mathematician, physicist and astronomer is probably most famous for Newtons Law as well as his book explaining many scientific discoveries and laws of physics that are still used today.

Charles Darwin – Darwin caused a shock to the deeply religious Victorian society of his time when he put forward the Theory of Evolution. The evidence he provided that all species have evolved throughout millions of years completely changed how biologists saw the world and enabled a great deal of discoveries to be made.

Stephen Hawking – Stephen Hawking was not only one of the greatest scientists that ever lived but he also battled an illness which left him unable to speak or move. His book, a brief history of time was purchased my millions all over the world and his work on quantum mechanics as well as black homes has led to huge advances in the world of physics.