Wasps are a hazard as they are both territorial and aggressive, and they won’t hesitate to employ their long stingers to attack when they feel threatened. Whereas, a bee can only use its stinger once, wasps can use their stinger a few times. If a nest is approached, wasps will go on the offensive to keep intruders out. 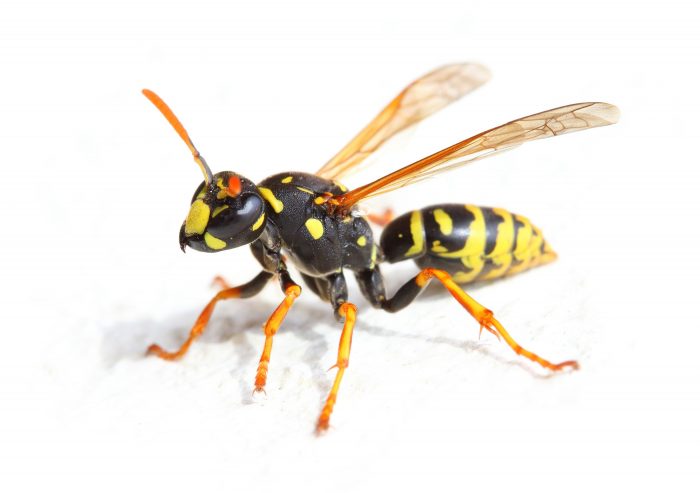 Wasps will attack if they are disturbed during pollination or looking for food. Wasps can also go on the offensive in a swarm, which is both dangerous and can be fatal. If you or someone you live with has an allergy to wasp stings, they can experience severe reactions that require immediate medical attention.

Can nests be removed more easily at night?

Wasps return to their nests at dusk and stay in them overnight. This can be an opportune moment to remove a nest, but it is still a risky task that must be dome with great care. If disturbed, the wasps will attack even during the night.

Are they more of a danger than bees?

People tend to experience more attacks by wasps as the nests they build are in more secluded spots and because of this, people disturb their nests accidentally more often.