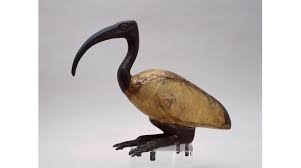 The Ancient Egyptians were an incredible people and they kept a great number of different animals as pets and in some cases revered them as gods. Here are some of the animals that they brought into their lives. 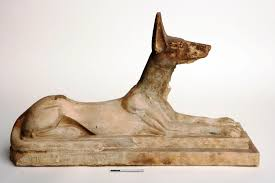 Dogs – the Egyptians used dogs for hunting, protection, as police dogs and to enhance their social status. It is thought that they are amongst the first people to make their own Designer Dog Collars with ornate jewels and gems on them.

Cats – most people are aware of the Egyptians love of cats and the goddess Bastet was depicted with the face of a cat. There love of cats led to their control by the Persians in 525 BCE as the Persian army had an image of BAstet drawn on their shields and created a protective line of dogs, sheep, ibises and cats as they knew that the Egyptian army would not fight against something that they loved so deeply.

Birds – there have been records of Pharaohs keeping falcons as pets as a way to take part in hunting but also to cement their status. The ibis was another popular bird that was kept and in Saqqara they found over 500,000 mummified ibises.