What to Know About Red Bull and F1 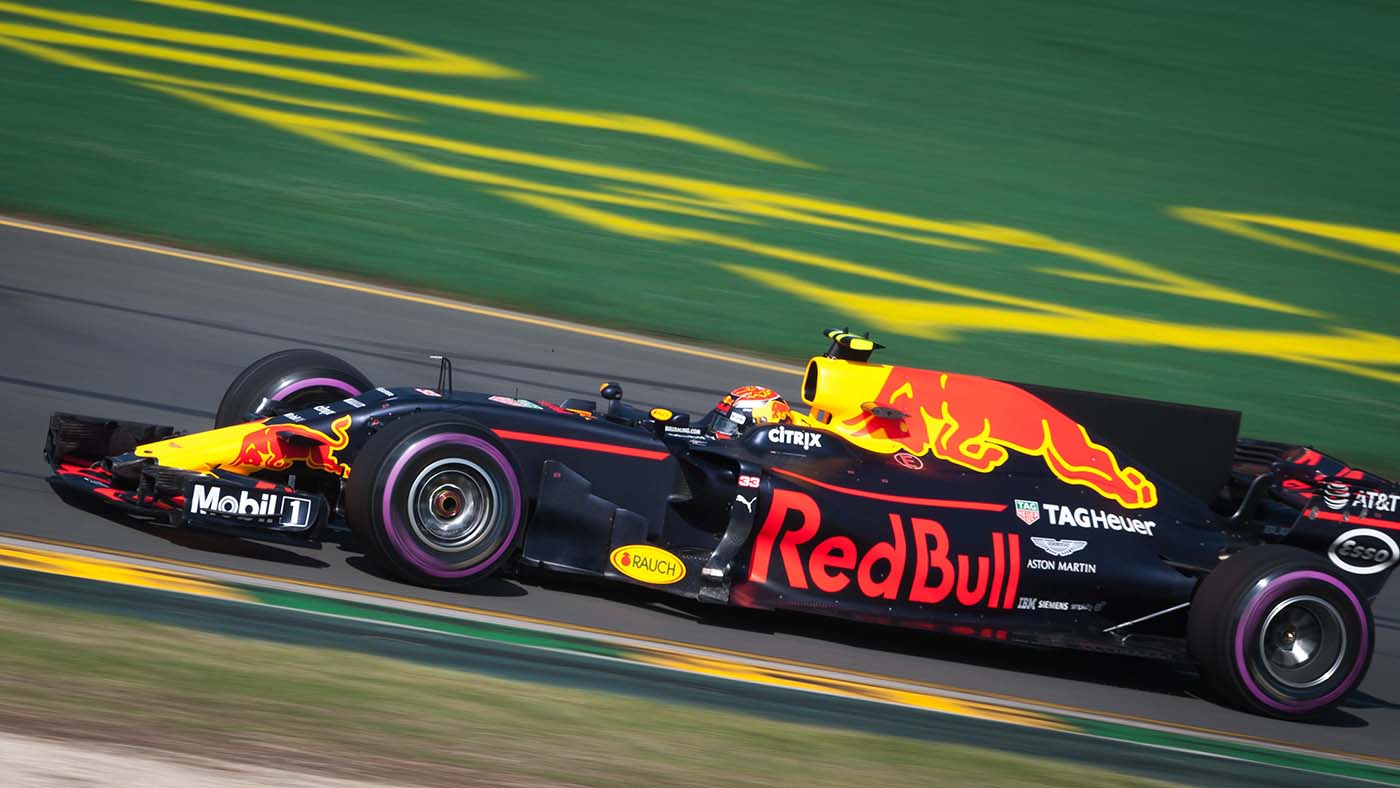 Red Bull is one of the most popular drinks in the world and since its introduction, the company has exploded. The firm plays a huge role in F1 racing and before its official induction into the racing teams, it was a long-term sponsor of the sport. Here’s everything you need to know about the Red Bull team.

In 2004, Red Bull became an official racing team, after purchasing the Jaguar squad. The team’s first year was a huge success, and it finished 7th in the overall results.

The team’s second racing season in 2006 wasn’t as successful. David Coulthard won the team its first podium placing in a Monaco race, but they finished with 18 points less than their 2005 overall score.

During 2007 and 2008, things improved for the team and after several improved races, they finished 7th overall.

The RB5 car provided an advantage and performances by drivers Vettel and Webber meant the team saw success. They dominated the season and finished as runner-ups in the championships. 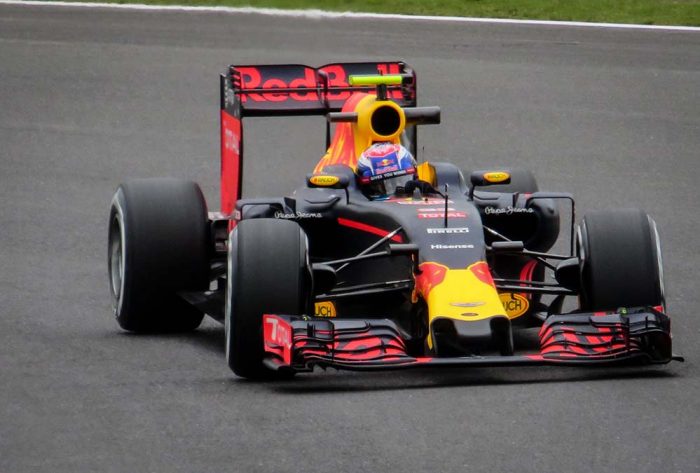 2010 saw issues with the RB6 car, but improvements meant they were able to win both titles.

The team continued its run of success in 2011 and was untouchable. Red Bull won both titles and had three rounds to spare. The speed of the cars and skilled drivers meant the team continued to win titles throughout 2012 and 2013.

In 2015, the team had its worst year since their 2008 results. This was partly due to arguments with Renault over the reliability of its cars. However, after Renault improved the power-unit, the team was once again a strong competitor. It was the only real competition to Mercedes in the 2016 season and won a fair share of races.

Last year, the reliability of the Renault car once again came into question and the team failed to keep up with Mercedes and Ferrari. They dropped into third place, but Max Verstappen and Daniel Ricardo proved their skills as drivers, taking three wins for the team.

Fans are all set to see how the Red Bull team performs this year, and if it can recreate its glory days.