The famous models of Calvin Klein 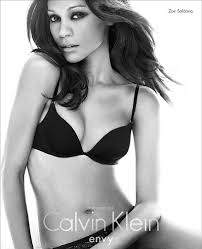 One of the ways that Calvin Klein has been able to stay ahead of the game and at the top of the fashion industry is to get famous people to wear his clothes. Considering a lot of these lines are pants he’s made sure that Mark Addy or John Goodman were not on the list of people to contact. Here are some of the most famous. Perhaps they’ll inspire you to go to EJ Menswear and take a look at the Calvin Klein Menswear range they hold. 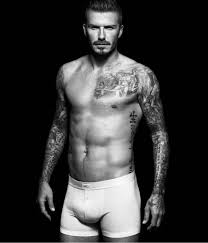