Your garden is history 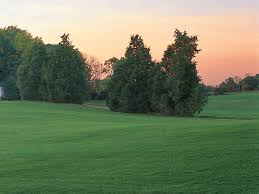 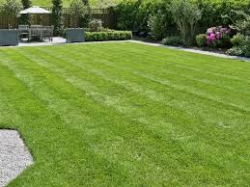 Gardening only really became a phenomenon that it is today from about the 1950s onwards.  Before then the garden was usually devoted to food production. This was easier than being able to go to the market and if there were  hard times then you were quite able to rely on your own produce rather than anyone else’s.  This was especially true during the second world war with the drive to “Dig For Victory”. 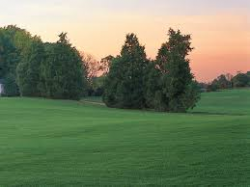 However from the 1950s onwards there was a massive change.  Peace suddenly allows the garden to become based on flowers, shrubs and bedding plants rather than potatoes and cabbages.  Depending on the size of the garden this drives what design you have.  For the most part those with the smaller garden are going to end up recreating the formal design.   Whatever happens you’ll need Mountfield parts and DIY spare parts to keep the lawn in shape.