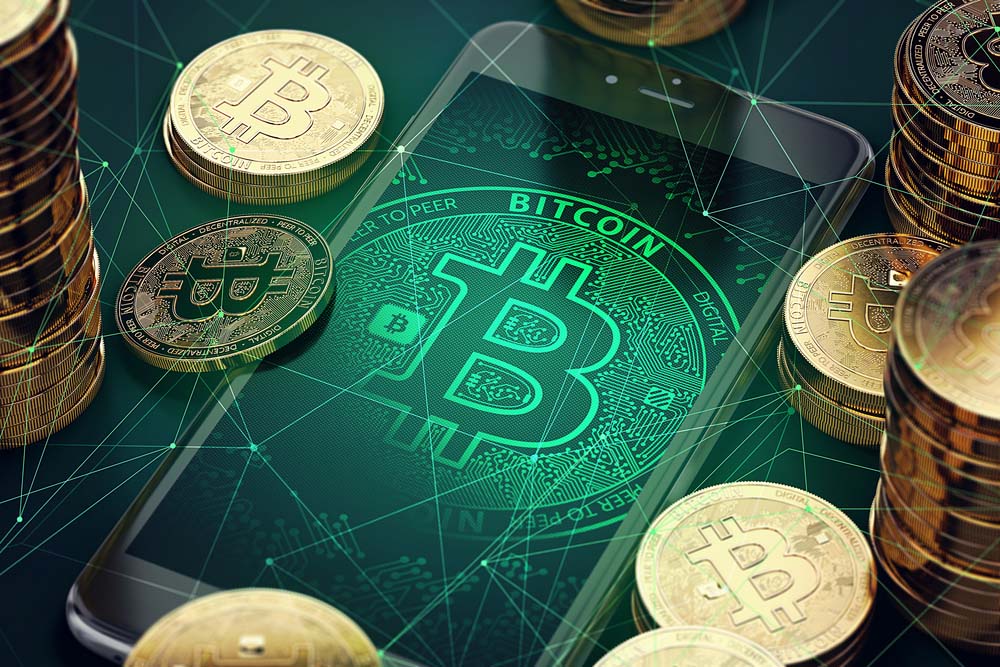 A high-profile bitcoin developer who worked on the software for five years says the crypto-currency has failed and he is backing out.

Mike Hearn lists several reasons why he is now calling bitcoin a failed project. He points to a lack of fundamental enhancements, a community at war and a dominating few controlling a system that has essentially reached its limit.

Bitcoin is a decentralised currency that is completely virtual. There is no central bank and only a finite number of bitcoins exist. Metro published an idiots guide to the bitcoin back in 2013.

The key fundamental enhancement Mr Hearn speaks of surrounds the block chain. He suggests it is full following a limit of 1mb per block being imposed on the system in an attempt to keep traffic flowing smoothly. This was a temporary measure added years ago by the inventor of bitcoin, Satoshi Nakamoto, which has never been removed.

Mr Hearn suggests that the removal of this limit has been blocked by a handful of people with a vested interest, who stand to lose a considerable amount of money if the limit is lifted.

Bitcoin was designed in such a way that requires an individual to hold upwards of 49% of all bitcoin’s power to control it. Mr Hearn believes that more than 50% is now controlled by just two Chinese miners.

Increasing the size of the block chain would speed up transactions, putting the miners at a disadvantage when validating the transactions. Mining a new block is worth roughly $10,000 (£6,955); therefore, it is understandable that they don’t want to lose control.

Other developers have also come into Mr Hearn’s firing line, who he believes are uncertain that the endless growth of the system is sustainable. Increasing the popularity of the bitcoin may even disrupt the setup of the decentralised currency.

Mr Nakamoto believes the increase of internet speeds will overcome the bulging block chain; however, others are not so sure.

It could be that Mr Hearn has ulterior motives behind his comments; however, when you consider that he gave up a lucrative position at Google to pursue the development of bitcoin, it does make you wonder. Ultimately, only time will tell.