When the trews became the trousers 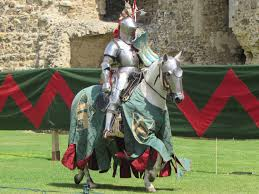 As you pull on your cargoes, jeans or chinos you may be given to wondering where exactly this useful style of clothing came from. Men, and women have been wearing trousers since humans first learnt to fashion them. Now we have supreme fashion examples like that from Calvin Klein Menswear that you can buy from EJ Menswear. But where do the humble long pants come from. Is it lost in the mists of time? 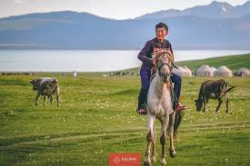 The use of a certain animal brought about the introduction of the trousers. Trousers were first invented because robes on horseback are difficult to wear. Currently, those who wore combat trousers had the upper hand over those who wore robes. For this reason, this style of dress was adopted by civilisations all over the world to withstand and compete in war. The Persian, Eastern and Central Asian horse riders are the first to appear to wear them. The comfort they offered from prolonged horseback periods made trousers a practical choice. Ancient ceramics can be found with depictions of male and female horse riders wearing trousers. They evolved into tight trousers with attached foot coverings in the late 14th century. This dress had the appearance of a hose and was worn under plate armour by knights to stop any rough bits rubbing against the skin. 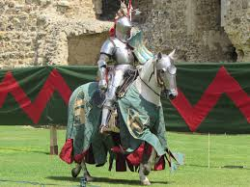 So, there you have it. When you pull on those trousers in the morning (or afternoon if it’s been a late one) it is symbolic of you getting ready to then don your armour and go into battle. So, on reflection, very little has changed.