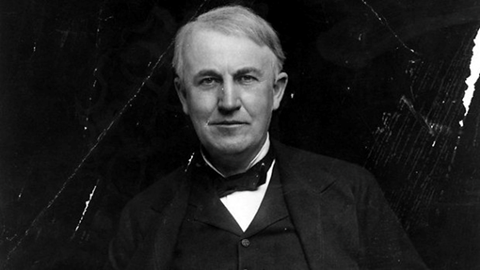 How could we without illumination? It is one of the absolute necessities of life, but it was not always so accessible as it is today. It all started about 400,000 years BC when people initially found we could light a fire. Did it happen by chance or through intelligent perception? This is a significant journey from the first fire that humans created to the dazzling LED displays we see today. 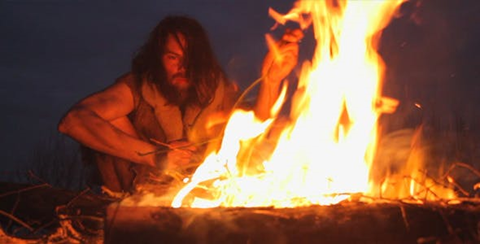 In the UK, William Murdoch discovered a process to refine gas from coal and lit his house using this technique. From 1807, London got its first gas lights, that were turned on and off by hand every morning and evening. Everything was to change with the advent of electricity. Today, our lighting tastes include decoration, such as the Ceiling Rose. Get your Ceiling Rose at a site like Creative Cables.

The first example of an incandescent light bulb was invented by Humphry Davy, who conducted his experiment using a battery and some platinum. Many innovators tried to improve the experiment with Thomas Edison and Joseph Swann having success using a carbon fibre and a vacuum.

The development of strong and lightweight lighting took some time. Efforts were being made all over the world by researchers and designers. The first real achievement for Edison occurred in 1879 when he used carbon filament. It burned for over 12 hours. Whilst trying varios materials, he found that bamboo charcoal lasted for more than one thousand hours. 1904 saw tungsten used for the first time because it sparkled brighter and longer.

These days, the emphasis is about LED as the future of lighting. They have many advantages, for example, more effective, more enduring, more directional and don’t heat up. A decent quality LED bulb could last for 25,000 hours or more which is several times longer than conventional lights.