Inventions of the 1950s that have Stood the Test of Time 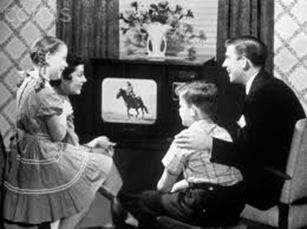 The 1950s was a period of a huge amount of change – gone were the years of hardship and austerity of the Second World War – people were looking to the future with optimism and embracing change. During this decade, a huge number of things were invented, which changed how we live our lives – many of which are still going strong today…

Barbie – Maybe not the most ground-breaking invention of all, but the enduring popularity of Barbie has meant that she has been around for nearly 70 years now – for a doll that is impressive! Delighting children for generations, Barbie has embraced change and tried her hand at all sorts of careers from vet to teacher! 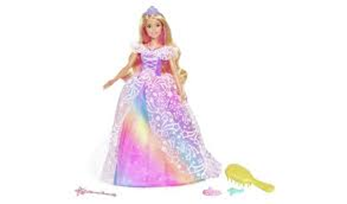 Television – The 1950s was undoubtedly the ear of the television – the ability to have entertainment and news available to watch in our homes made the television one of the most sought-after home items of the decade. From sports, to current affairs, the public demand was high, and even today, as companies such as this TV aerial installation Bristol based company will tell you, we are still a nation of telly addicts!

Non-Stick Cooking Pans – As the focus to take difficulty away from housework increased, non-stick cooking supplies became one of those must haves for housewives everywhere! During this decade, the ability to keep the house clean was made a lot easier with things like the freezer and the vacuum cleaner, but non-stick frying pans have to be up there!