Fuel choices for your next car 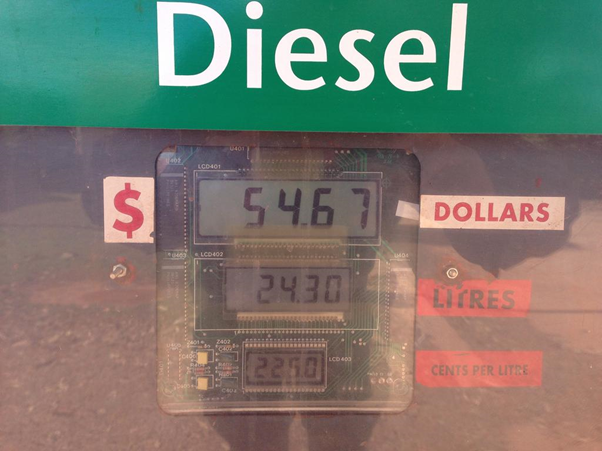 A few years ago, motorists were being pushed towards buying diesel cars as they were seen as less polluting than their petrol brothers.

But thanks to the ‘dieselgate’ scandal that revealed some cars were more polluting than claimed, and increasing pressure for cleaner air in cities, the reputation of diesel has taken a bit of a knock. This along with a new generation of more economical petrol cars and growing numbers of hybrids becoming available mean the choice is no longer as clear as it was. The real question is how much longer diesel and petrol cars will be in use given the desire to move to cleaner fuels. It is for this reason that Oil tank decommissioning companies such as http://www.ashremediation.co.uk/tank-decommissioning/ are working hard to remove the tanks used so that the land can be used for other purposes.

Where Do You Drive?

The key factor in making the choice between petrol and diesel is what kind of driving you do. If you spend a lot of time in town or on A and B roads, then a petrol car is likely to be best. This is because petrol engines can be efficient across a range of engine revs.

Diesels on the other hand tend to have a very narrow power band in which they are at their most efficient. This gives them better low-down pulling power but means they are most efficient at constant revs, so are best suited to drivers who spend a lot of time on the motorway.

Modern diesels also have particulate filters (DPFs) that need a high-speed run occasionally in order to regenerate. This means diesels are not suited to a life of short stop/start runs as the filter will get clogged and the engine will become smoky and less efficient.